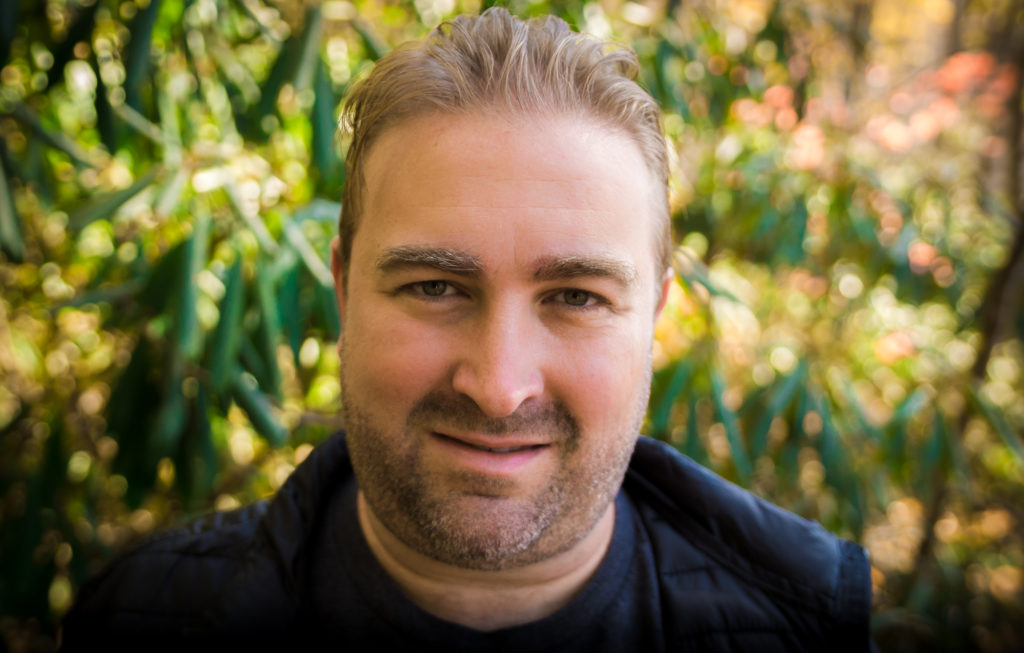 When did you start working at ProComm?

The Beastie Boys (the next to last show they ever played)

Eastbound and Down (Kenny Powers)

A whirlwind trip to Australia and New Zealand

If you could only travel to one more country, which country would you choose?

I’d travel to Bora Bora, since I wouldn’t be able to travel anywhere else

Do you have a ‘most memorable’ VO session that you worked on?

Over the course of your life, how many cities have you lived in and which was your favorite?

Whether you’re a voiceover talent or a voiceover production studio, you’ve probably noticed we are entering into a brave new world. For decades, the standard means of connecting VO […]

When did you start working at ProComm? Fall of 1998.  I actually played on the ProComm softball team before I worked here. Favorite things about your job? ProComm is […]

If you currently use a Telos Xstream for ISDN voiceover sessions, you may know that it is capable of connecting to other Xstream codecs via the internet as well. To […]

With a nod to the famous scene from the 1976 film “Network,” ProComm’s Kyle Holman evokes memories of newsman Howard Beale and the great actor, Peter Finch, in this spot for Guardian Credit Union.

Today’s interview takes on an international flare. We spoke with talented British voice over pro Philip Banks about his life in the world of voice overs…

One of my favorite TV promos is the one currently airing for Fox Saturday Baseball,
featuring Joe Buck and Tim McCarver:
Pretty cute. But if you look closely, you’ll see that not all the characters were together in one place…