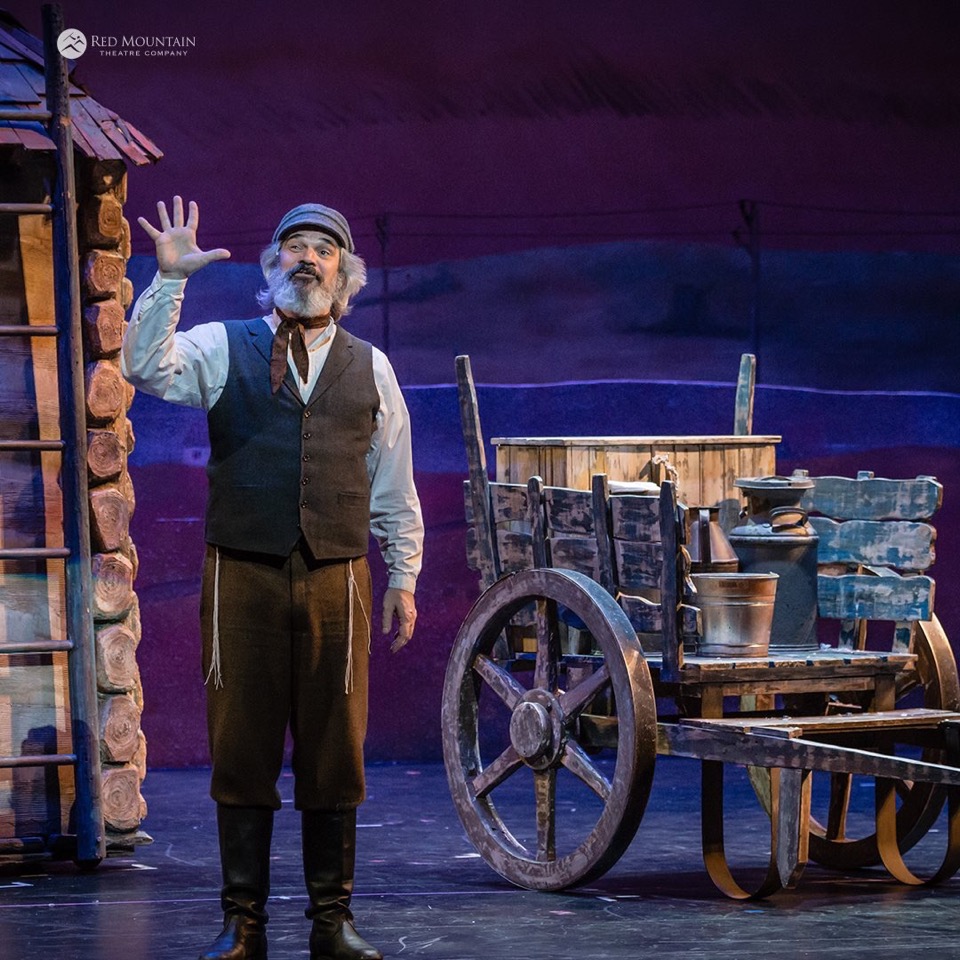 Voice actor Kyle Holman is one talented guy. He has extensive experience as a stage actor, and over the years as a voiceover artist he has performed roles as diverse as: a British naturalist, an Australian adventurer, golf announcer, punk rocker, Casey Kasem, carnival barker, Cajun, the Godfather, Dr. Phil, Elvis, game show host, cowboy, pirate, Robin Leach, Scarface, Hal 9000…and the list goes on and on. We took a few moments to learn more about Kyle in today’s #TalentTuesday interview.

I get to be somebody different with each job.

That’s a looooong story. Simple answer… I’m an Actor. In the mid 90s I took a few years off and worked as an engineer in a commercial production studio. We used a lot of talent through ProComm. When I went back to acting full time… I submitted my voice reel to ProComm and the rest is history.

I do quite a bit of live theatre and an little bit of film work here and there.

Pepsi by the case.

Steak! I can eat a 22 – 30 oz  without taking a breath. I go to steak houses that will cut special. Yummmmm!

A cat. Except for the licking yourself to get clean part… what a life.

I grew up in a family of magicians and entertainers. I can prestidigitate anywhere.

Was directed by Steven Tyler of Areosmith. A lottery campaign called “Dream On”. Through ProComm.

Favorite ad campaign over the years you’ve heard or seen that does NOT include your voice?

The Foster Farms Chicken puppets from the 90s! (here’s one)